Record-low interest rates and surging property prices in Australia have fuelled buyers’ fear of missing out, otherwise known as FOMO, since the pandemic was declared in March 2020.

But with the cost of renting closing in on that of standard mortgage repayments and demand for housing stock continuing to outstrip supply, TINA (there is no alternative) is fast becoming an equally motivating factor.

CoreLogic says average house values have increased 10.7 per cent in the year to date.

And with Big 4 bank forecasts tipping further house price increases of up to 20 per cent over the next two years, the lure of property ownership is proving too tempting to many.

But CoreLogic says the influence of first-home buyers has decreased over the three months to April, coinciding with the end of the HomeBuilder government grant in March.

Consequently, the buyer profile has shifted to existing owner-occupiers (downsizers, upsizers and those moving), who accounted for 52 per cent, first-time buyers (21 per cent) and investors (25.9 per cent), which is increasing but still well below the decade average of 35.3 per cent.

CoreLogic says the tree change of buyers chasing more affordable properties in regional areas is coupled with a desire for more living spaces and better internet connectivity as the working-from-home trend takes hold on a more permanent basis.

Investment was particularly strong in New South Wales and Queensland.

The number of low-deposit mortgages had been on the rise in 2020, adding to the volatile mix.

The proportion of mortgages taken with a loan-to-value ratio (LVR) higher than 80 per cent recorded its highest increase in 13 years in the December quarter.

But CoreLogic says the portion of new loans with an LVR of greater than or equal to 90 per cent fell from 11.3 per cent to 10.4 per cent in the past quarter.

The Australian Prudential Regulation Authority (APRA) quantifies ‘risky’ loans as those having a debt-to-income ratio greater than six.

This enhances the ever-present danger of negative equity – when a property’s value falls below the amount owed – should the lending environment or employment prospects unexpectedly change.

With interest rates already at historic lows, the Reserve Bank of Australia has consistently stated it does not expect interest rates to rise before 2024.

The Reserve Bank’s official cash rate remains at the historically low 0.1 per cent, which means many fixed-rate mortgages are available for substantially less than three per cent. Variable rates are available in the same range.

Given the optimal conditions, it makes sense for property owners to factor in future rises by creating an emergency fund for at least three months of expenses or paying more than the minimum repayment, to reduce the length of your loan in the long term. 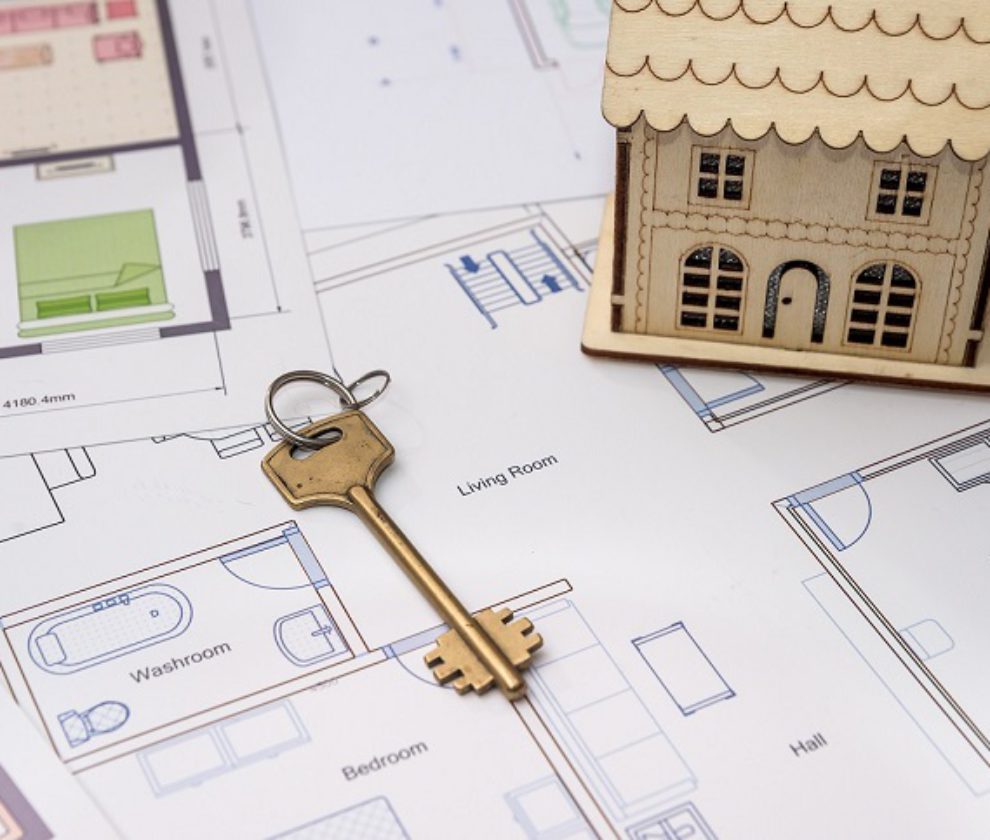