Record-low interest rates and government stimulus, such as the HomeBuilder grant, has motivated exceptional multinational rises in the construction industry.

The Housing Industry of Australia’s New Home Sales Report revealed that December 2020 was the strongest month in the survey’s 20-year history.

HIA economist Angela Lillicrap said the extension of the HomeBuilder grant to allow contracts to be signed before March 2021 with a grant of $15,000 further supports the sales of new homes into 2021 and beyond.

“The number of construction loans to owner-occupiers in the three months to January 2021 is 45.8 per cent higher than the previous quarter and is more than double the same time the previous year.”

The recurring COVID lockdown periods of 2020 had a positive effect on increasing financial savings and realigning patterns of spending, says Ms Lillicrap.

“Households have changed their spending habits in response to the COVID-19 interruptions. Many have diverted funds that would have typically been spent on travel and entertainment into improving their homes.

“Lending for renovations also continue to be elevated. The value of loans for alterations and additions in the three months to January 2021 is 40.8 per cent higher than the same time the previous year.

“Investors are also returning but were more active in the market for established dwellings.

The value of lending to investors increased by 17.6 per cent in the three months to January 2021 from the previous quarter.”

Major changes to our living, spending and saving habits, as well as social and demographical influences, denote further demand for standalone housing.

Since the COVID pandemic, New Zealand property prices have risen by about 20 per cent, with its largest city, Auckland, recording a 25 per cent increase.

Despite managing record mortgage debts before the boom in New Zealand and Australia, the former is one step ahead.

The Reserve Bank of New Zealand has had limits on low deposit (high loan-to-valuation ratio) loans since 2013. It remains to be seen if Australia will follow suit. 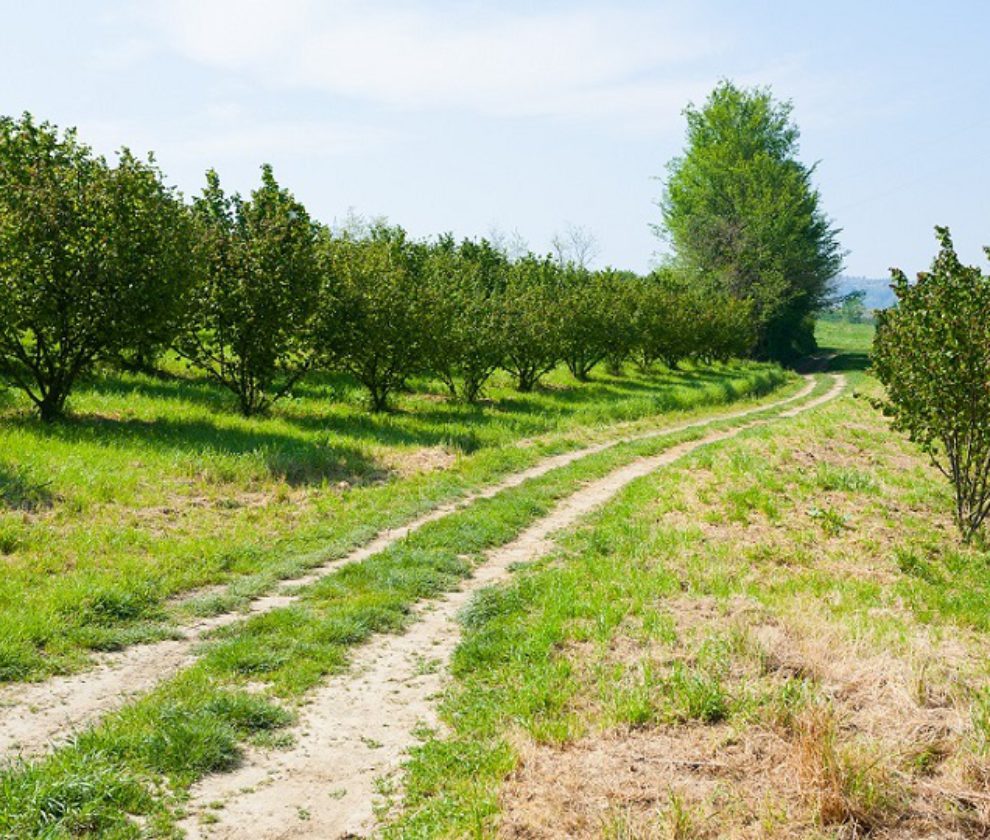 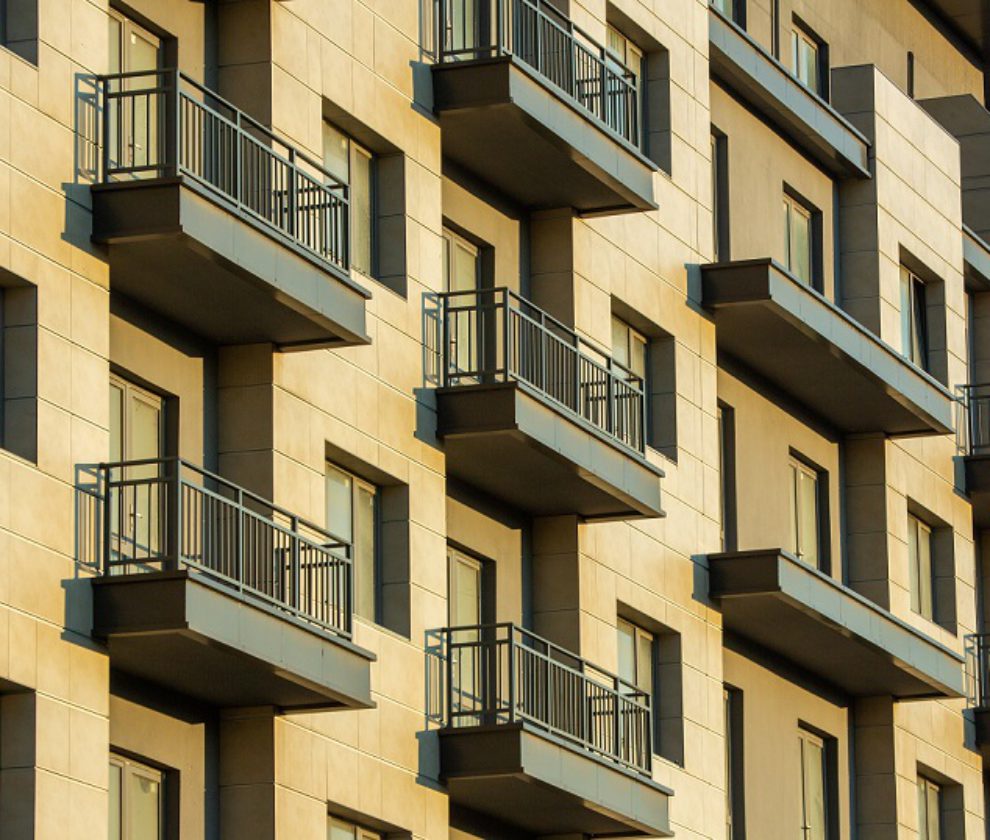