A new column in The Real Estate Voice, featuring the experience and opinions of leading industry proponents.

What attracted you to the real estate industry (and when)?

I fell into it by accident. I was an ex-trawler/skipper who did a commerce degree. My wife and I (fiancée at the time) moved to Dunsborough, basically working out what we were going to do. We ran a kebab shop of all things! I was offered the job in 1990 and I thought I would give it a go and it was one of those things that worked and I stayed there.

What do you love most about the industry?

It’s the people and planning. My academic area specialises in housing affordability and land supply (we all get a buzz out of selling million-dollar properties). But as much of a thrill comes from getting a first-home buyer into a house and land package. They’ll be the ones who remember you more than the multi-millionaires.

What do you consider your proudest moment or greatest achievement (in the industry)?

It’s minor and it probably only means anything to me, but I just like the idea that I’ve been able to put a stamp on the culture of this firm that is different from the other firms. That point of difference of just concentrating on the outgoing. It’s nice in a sea of franchised agencies to have your own niche and be able to work it. It’s purely a faith for us. I had a faith that it would work and it did.

Biggest challenges in the industry? How has the pandemic affected the way people buy, sell and rent property?

The pandemic treated us very well. We were the 0.0001 per cent that had the big win.   The panic that we went into this time last year was completely unwarranted. The result was that we went through the roof and the pandemic probably brought on the best year we’ve ever had. The regions are a very good place to go when the world turns to s–t.

The challenges always come down to keeping the agent relevant in the sales process. If we let a system develop where we lose the personal touch and cottage industry within the community, I think we would be in danger.

The internet is a very good conveyor of information to get people on the same page, but a very bad negotiator, because it polarises opinion. I think once we take our charm out of the exercise, I don’t know that we’ve got much more to offer.

The big differences, particularly in Western Australia with the mining industry, is that you don’t have to live at your work. In fact, they encourage you not to. For example, there’s a client who was an electrician and is now working on remotely operated vehicles in the mining sector. There’s new jobs we never even thought of. So, there’s some very interesting jobs being done out of people’s lounge rooms.

How would you improve the process and incentives for property ownership, from an owner-occupier and investment perspective?

We need taxes, but transfer taxes penalise people for doing the right thing: which is moving to areas of opportunity. It creates so many inefficiencies in allocation of resources: it’s holding up infill development; it’s keeping people in unsuitable housing; it’s creating so many problems, so that has to go.

The second area is that our planning system is so unbelievably complex that we have deselected all small operators out of it. Hence, what I term the missing middle (two- and three-storey units, no pools and no lifts, where it’s not expensive to live; you have low strata fees). You can’t have planning reform without local government reform and you can’t have local government reform without planning reform.

With (WA Premier) Mark McGowan having such a command of Parliament now, he’s got that power to fix it. I just hope he kicks the ball well; it’s at his feet; and he solves both problems. Because so far, both the Barnett government and the McGowan government before now failed dismally to affect planning reform and local government reform.

What’s the biggest misconception people have when buying or building a home?

Stamp duty is the greatest impost. The fact that we’re making people carry the cost of the stamp duty for the entire period of their ownership strikes me as being an incredibly inefficient, brutally cruel tax.

What tips would you give for future-proofing an investment?

It’s a state tax policy issue. Replace all these taxes with a flat rate of land tax on all properties, on value, and abolish all other taxes.

The Property Council, UDIA, we, everyone agrees to it. It’s a question of if there’s a state government that’s ‘big enough’ to implement the change.

What should prospective buyers look for when choosing a property?

And remember that you can always fix a house, but you can never change where it is.

In terms of technology and interaction, what do you think buying a home will be like in 2030?

It will have a massive impact, in terms of information and misinformation, but the internet is not good at creating subtle arguments.

I think as long as agents continue to service their client base, which is essentially property owners, I think we’ll have an important part to play in the negotiating process. 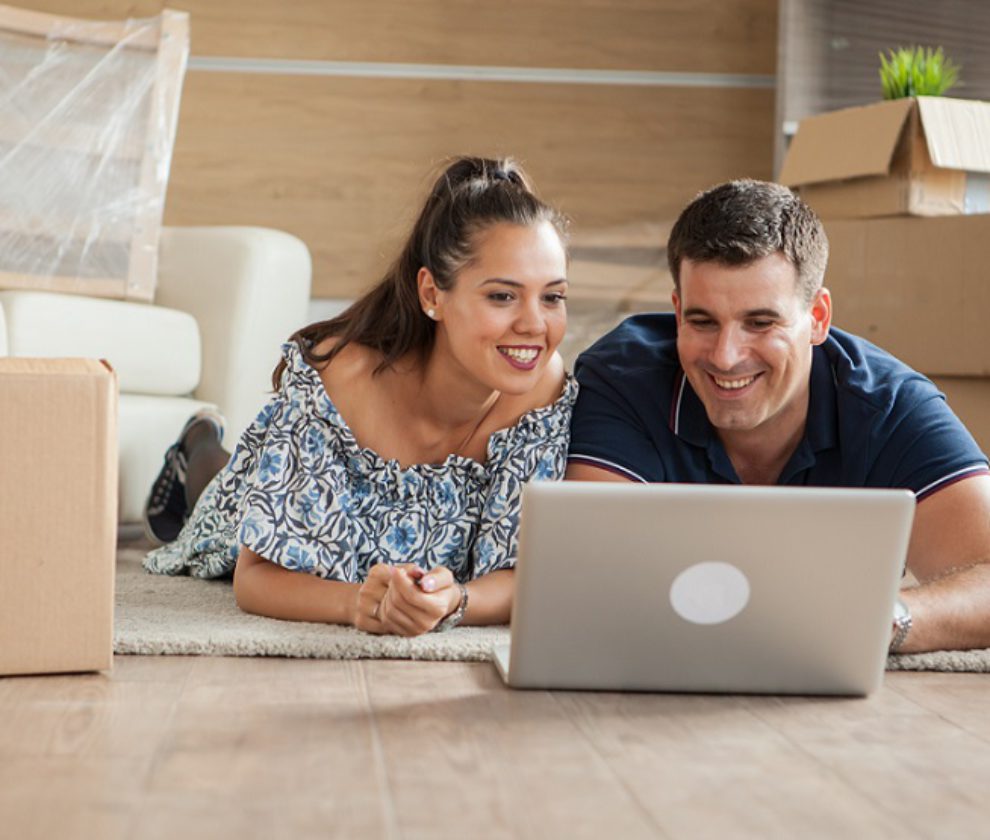