Housing in regional markets may have outperformed their city cousins in annual price rises for the first time since 2004, but results in the prestige market are also helping restore confidence.

The surge in “high end” prices highlighted by CoreLogic shows the top 25 per cent of property values for Australia’s combined capital cities increased by 2.7 per cent in February, following a 0.5 per cent rise in January.

New South Wales’ Baulkham Hills and Hawkesbury region (5.3 per cent) and Victoria’s Mornington Peninsula (7.9 per cent) were among those areas leading the charge in the three months to February, as property prices rose seven per cent nationally.

Overall, low levels of supply and high demand helped all capital cities enjoy notable increases in February – led by Darwin (6.6 per cent), followed by Sydney and Canberra (4.5 per cent), Perth and Hobart (4.4 per cent), Melbourne (4 per cent), Brisbane (3.9 per cent) and Adelaide (2.8 per cent).

As the high end prospered, the middle 50 per cent of dwelling values rose 1.5 per cent and the low tier increased 1.2 per cent.

Not surprisingly, the low tier fared favourably during the pandemic due to rapid growth among first-home buyers – aided by government stimulus, such as the First Home Owner Grant.

Australian Bureau of Statistics figures report a 42.3 per cent lending increase by first-home buyers in the year to January.

CoreLogic’s Eliza Owen expects to see lower levels of first-time buyers in the year ahead, as values rise and incentives increase. But the low and mid tiers are likely to show a steady upturn.

This upswing is doing little to diminish the appeal of regional property, which increased in value by seven per cent in 2020 – bettering the two per cent rise in capital cities for the first time since 2004.

ING Australia says investors are increasingly looking to holiday towns (32 per cent) in preference to inner-city (30 per cent) and outer-city (37 per cent) suburbs.

Motivated by the low-interest rates and the prospect of securing their future, the 1,039 investors surveyed by YouGov in February cited value for money (50 per cent), desire for a quieter lifestyle (35 per cent) and the option of using the property for holidays (28 per cent) as additional reasons for a sea or tree change. 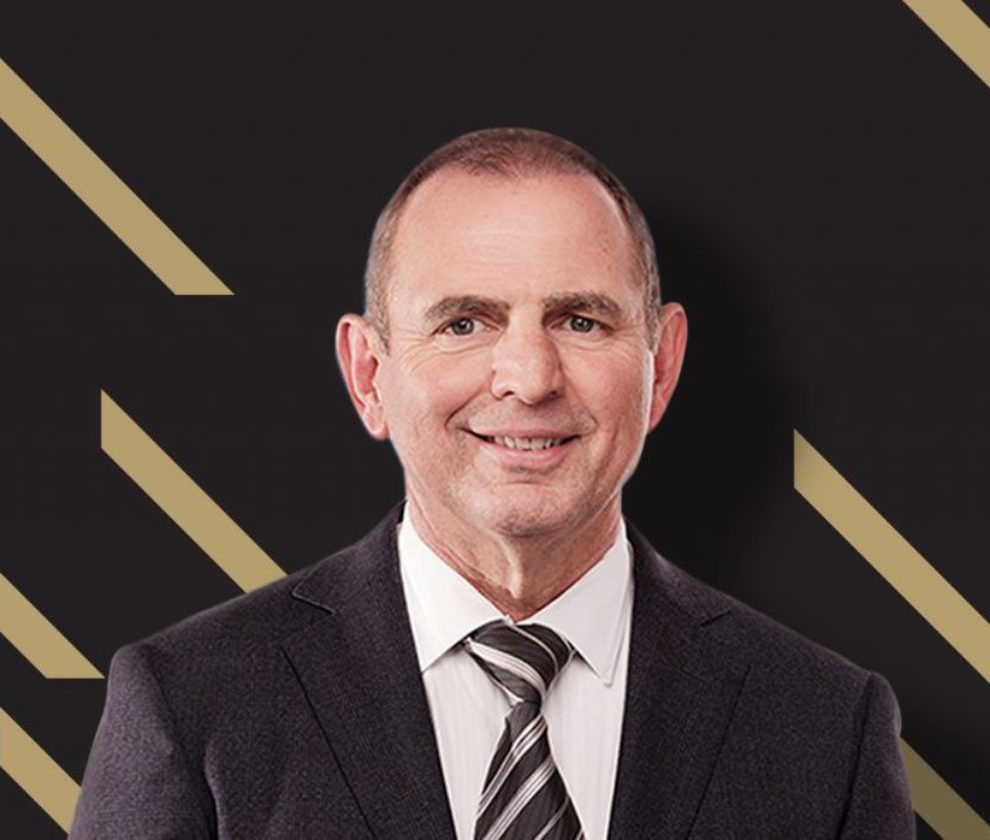 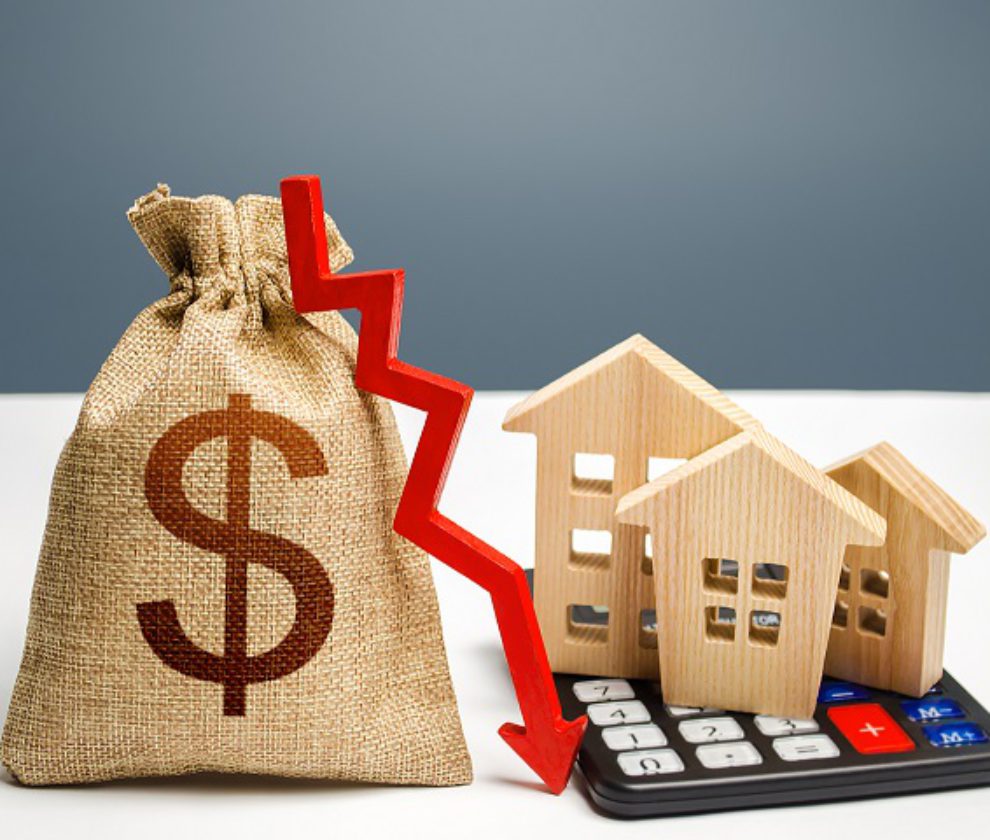