It’s comforting to know that advanced technological aids will never replace the personability, experience and reputation of real estate professionals.

But when distance, situation and time are a barrier, virtual reality succeeds in replicating the real-life experience of buying property remotely. Even in uncertain times, this provides buyers with a level of stability and reliability — thus increasing sales through renewed buyer confidence.

The COVID pandemic is a case in point. Extended global lockdown periods throughout 2020 proved no match for the powers of immersive technology. Its rising uptake helped to boost real estate sales and property values to today’s record levels, at home and abroad.

Augmented reality and immersive technology have been in regular use as a sales tool in the real estate industry since 2010 — when the prototype Oculus Rift was introduced.

But the technology gained momentum in 2015-2016 with the advent of spatial technology — bridging the gap between virtual reality and project marketing landscapes. Called Start Beyond, with the use of a Samsung VR headset, customers are offered a 3D menu of available rooms to virtually explore, plus a 2D photo gallery.

What the virtual experience entails

In addition to traditional 2D images, the uptake of new technology enables estate agents to showcase every detail of a property, whether unbuilt or established, allowing them to walk through it as if they’re in the picture.

This is possible with use of the latest and most advanced HTC VIVE technology and powerful PC hardware, which is often purposely selected and built for VR.

It might have been originally designed for gamers, but immersive technology is no game — it’s all about giving the buyer a high-quality purchaser experience.

The consumer game headsets originally used in the immersive technology experience were released in the 1990s. These were superseded by next-generation commercial tethered headsets, which were released by Oculus (Rift), HTC (Vive) and (Sony PlayStation VR) in the 2010s.

Rewind 40 or 50 years to when VR was created by a group of pioneers in the 1950s and 1960s. After years of work, in 1962 filmmaker Mort Heilig patented his ‘cinema for the future’, which is widely described as the first VR system.

The Sensorama was an arcade-style cabinet, featuring a 3D display, vibrating seat and even a scent producer. However, this implied out-of-body experience remains in the realm of science fiction manna, unlike the commercial possibilities of VR technology.

The next step for immersive tech

Technological trends point to an increasing uptake of artificial intelligence in enhancing the sophistication levels of the virtual reality experience. While VR excels at simulation, AI focuses on the responsive being.

Merging these two complementary technologies is creating untold opportunities for the business and entertainment arenas. It’s also set to become a valuable sales tool for real estate agents in their quest to provide buyers and investors with a more meaningful buying experience with the enhanced technology. 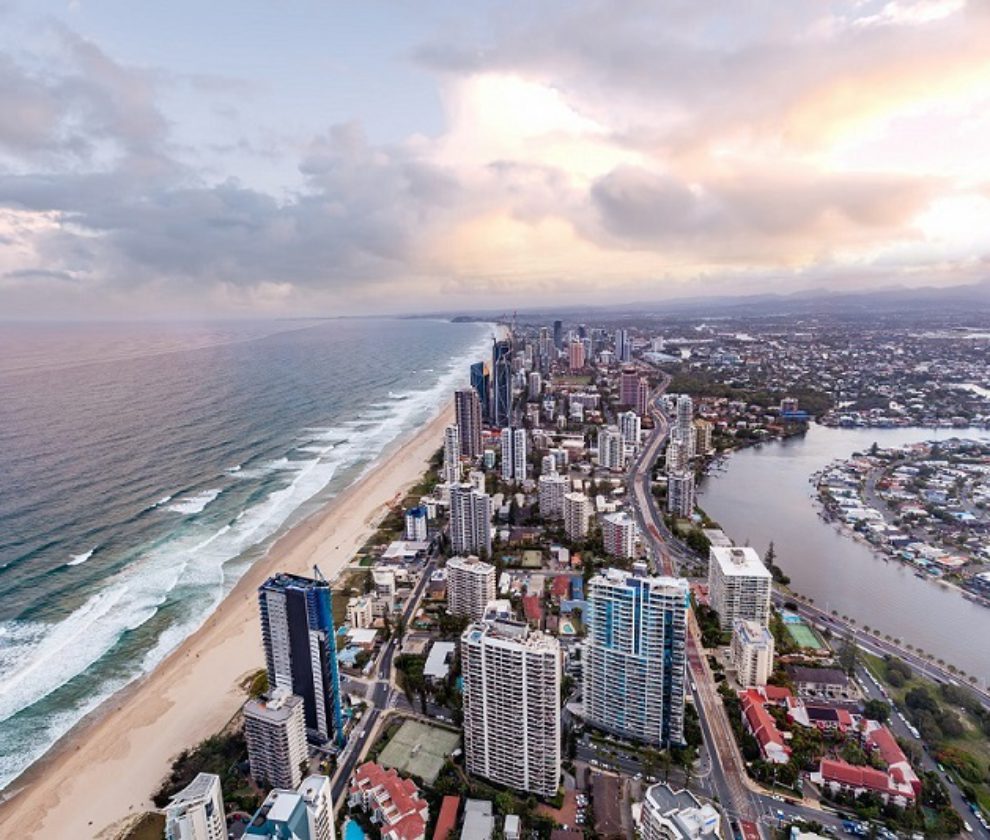 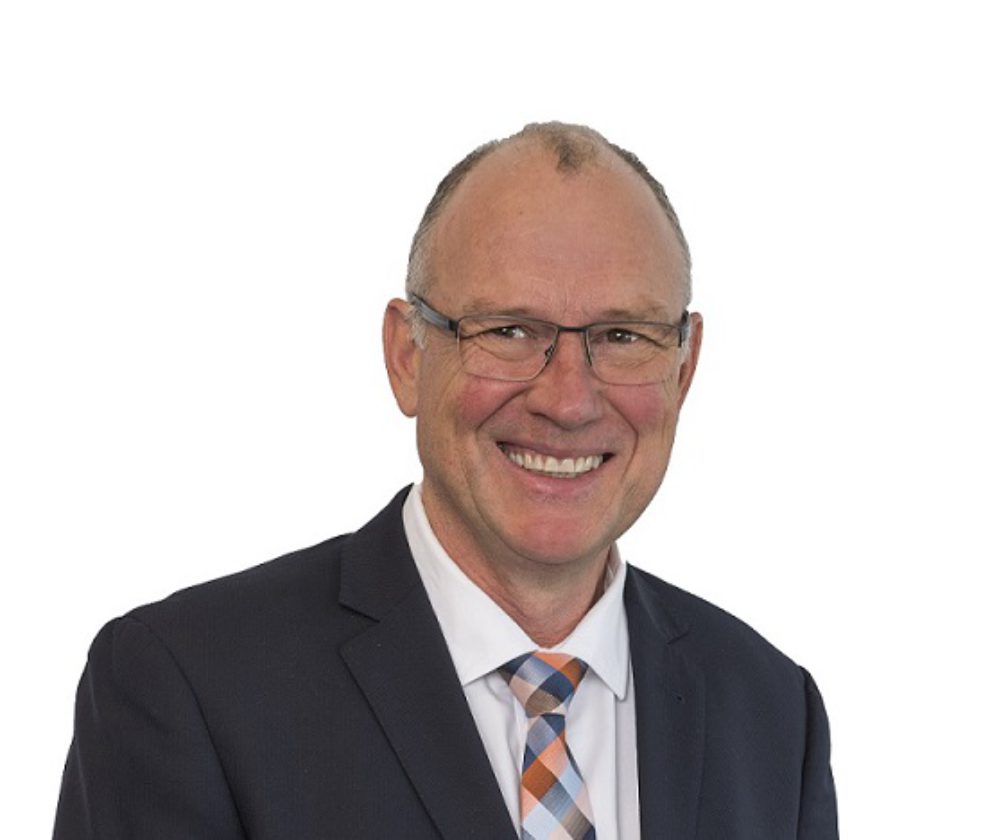